1940
He graduated from Townsend Harris High School and then earned a B.Sc. degree from the City College of New York in mathematics, where he was a member of the Sigma Phi Epsilon college fraternity.

1941
He obtained a postgraduate Master’s degree in mathematics from Columbia University, while he did his internship under Harold Hotelling in the economics department.

Between 1946 and 1949
He was a research associate at the Cowles Commission for Research in Economics at the University of Chicago.

1947
He married economist Selma Schweitzer, whom he met at the University of Chicago earlier that year. She worked as a psychotherapist and died in 2015. They had two children together: David Michael (born in 1962) and Andrew Seth (born in 1965), who both became actors.

For the schoolyear 1948/49
He held the rank of Assistant Professor in Economics at the University of Chicago and was employed by the RAND Corporation in California.

1951
He earned his Ph.D. degree from Columbia University.

1960s
He served in the government on the staff of the Council of Economic Advisers with Robert Solow.

1956
He was president of the Econometric Society.

1957
Arrow was awarded the John Bates Clark Medal by the American Economic Association.

1959
He was elected a Fellow of the American Academy of Arts and Sciences. He became a member of the Econometric Society, the Institute of Mathematical Statistics and the American Statistical Association.

1963
He was president of the Institute of Management Sciences.

1968
He left Stanford University for the position of Professor of Economics offered by Harvard University.

1972
He became president of the American Economic Association.

1972
Still as a Harvard professor, he was the joint winner of the Nobel Memorial Prize in Economics with Sir John Hicks.

1979
He returned to Stanford University.

1986
He received the von Neumann Theory Prize from the Institute for Operations Research and the Management Sciences.

1994
He was a founding member of the Pontifical Academy of Social Sciences.

1995
He taught Economics at the University of Siena.

2002
He was elected a fellow of the Institute for Operations Research and the Management Sciences, USA.

2004
Arrow was one of the recipients of the National Medal of Science, presented by President George W. Bush for his research on the problem of making decisions using imperfect information and on bearing risk.

2006
He was elected a Foreign Member of the British Royal Society.

His parents were Jews who emigrated from Romania, and they knew exactly that learning was the key to social advancement. His parents also planted this idea in their children’s minds. During his early university years, he was greatly influenced by Polish-born American mathematician Alfred Tarski. He also attended Harold Hotelling’s mathematics course at Columbia. While doing so, he attracted much attention by solving the problem of Edgeworth’s Taxation Paradox as a student. Hotelling also got him a scholarship for his further studies.
During the years of World War II, he dealt with meteorological models as a soldier, so he was able to use his background in mathematics.
He originally wanted to write his dissertation based on John Hicks’ book, Value and Capital, but it was right after Hicks’ lecture at Columbia University that he turned his interest to welfare economics. Thanks to his wife, he then met statistician M.A. Girschik, who invited him to spend the following summer at the RAND Corporation. 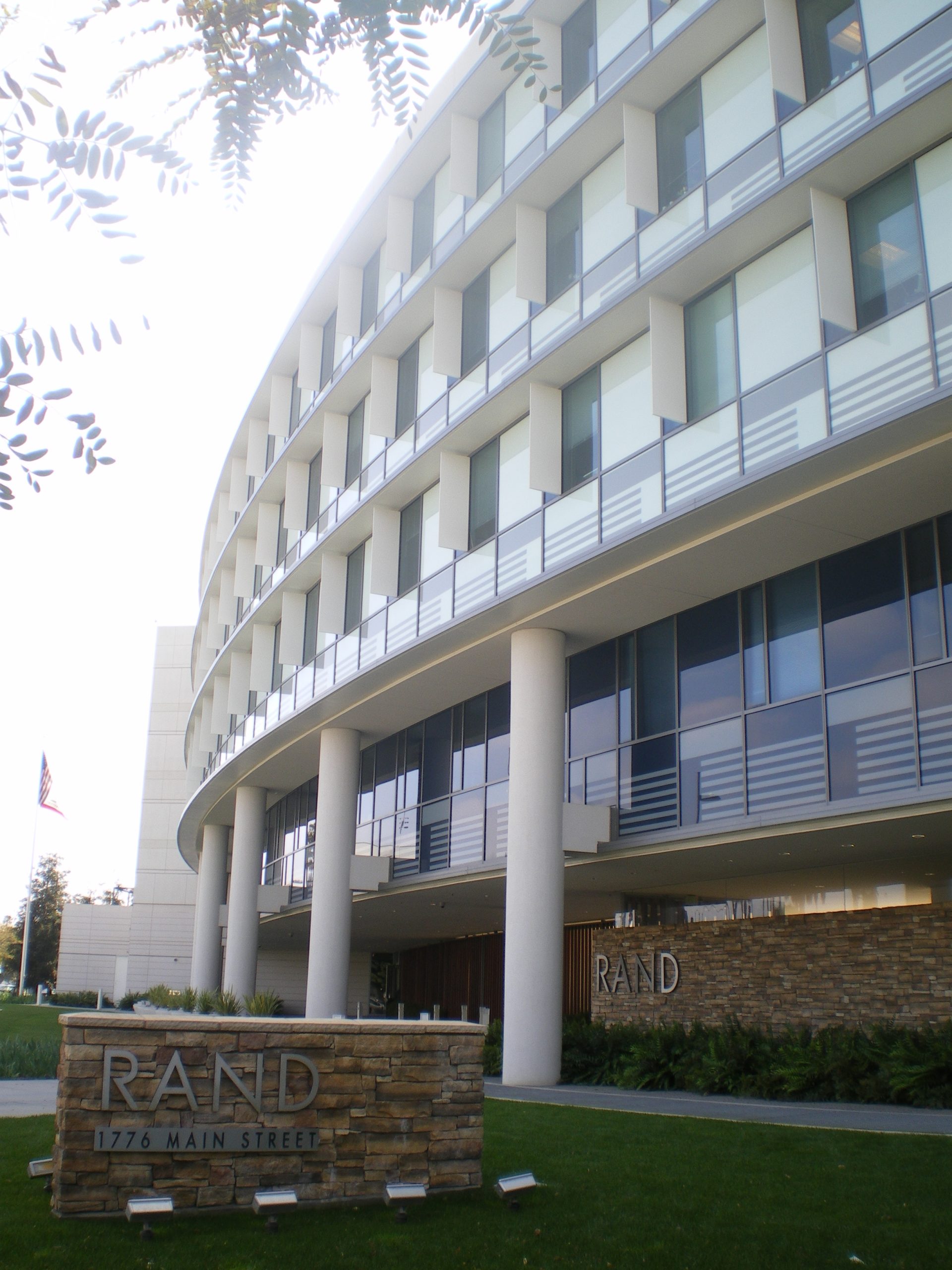 How he met one of his good friends, János Kornai

Arrow first met János Kornai in 1968, when he invited Kornai to join his research institute at Stanford University for a semester. The background to the invitation was that Arrow noticed a study written jointly by Kornai and Tamás Lipták, entitled Kétszintes tervezés (Two-Level Planning). (At the time, Tamás Lipták could not travel abroad at all, because he, as a 1956 convict, could not obtain a passport.) In addition to this specific research, Arrow was motivated by the fact that he wanted to meet researchers from behind the Iron Curtain. Arrow’s knowledge, professional and human generosity also impressed Kornai from the very beginning – he mentioned this in detail in many of his writings. 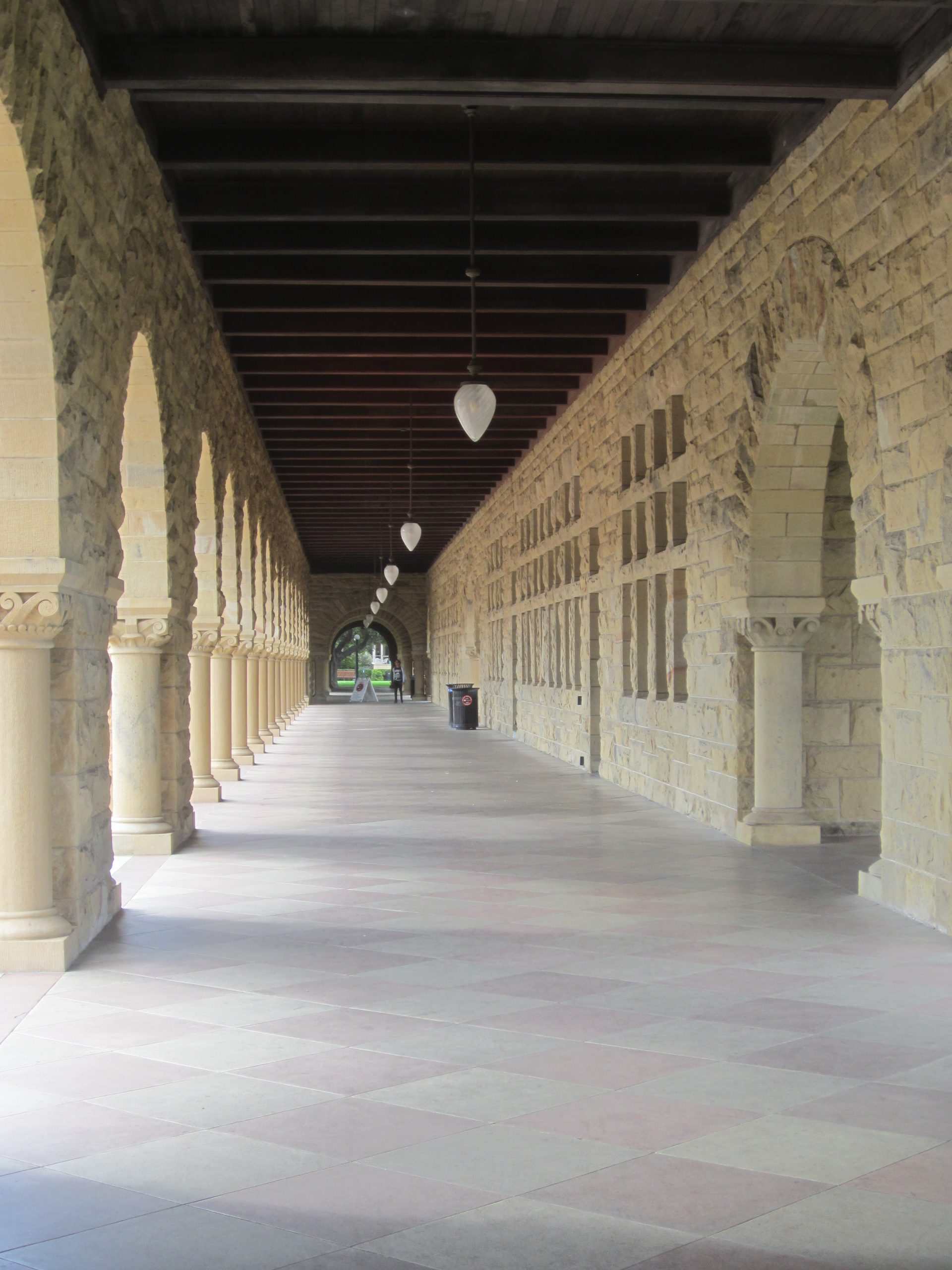 Values along which he did his work

Arrow avoided active participation in politics during his work. At the same time, he was notoriously a pro-Democratic sympathizer, committed to the values of liberal democracy. Several of his former students later became Nobel Prize winners, such as Eric Maskin, John Harsanyi (János Harsányi), Michael Spence, and Roger Myerson.
As a member of the advisory board of a financial institution set up by the European Bank for Reconstruction and Development to support post-socialist countries, he sought to facilitate the democratization process with constructive criticism and advice. According to recollections, Arrow was aware in the course of this activity that his theoretical knowledge and professionalism were not sufficient to advise without the knowledge of the historical past of each country. 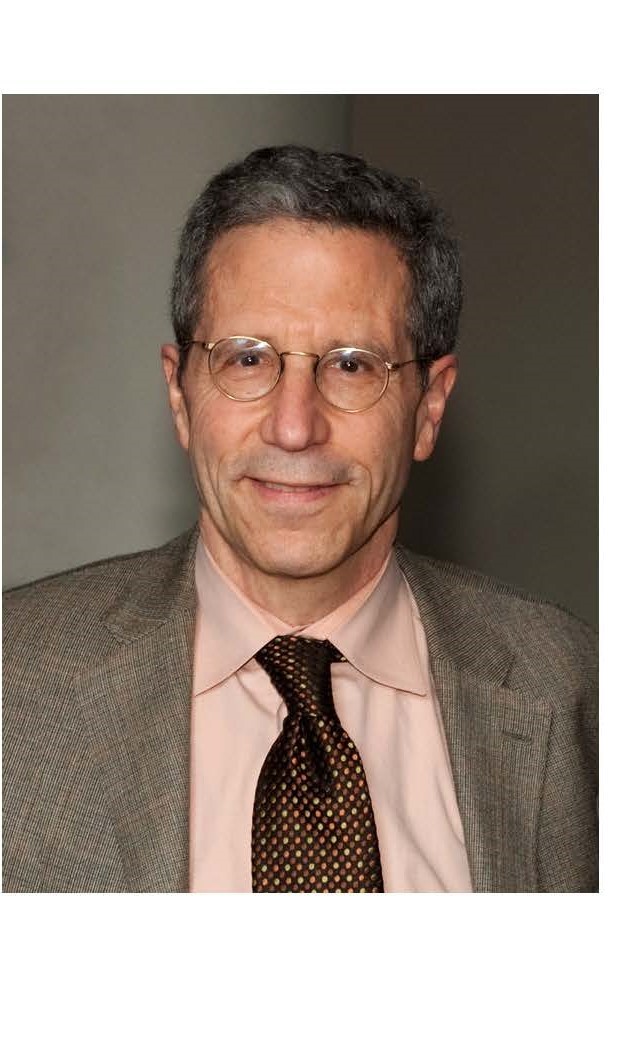 This theorem is one of his most important achievements. In one of his studies, he proved with mathematical rigor that there is no perfect electoral system. When the voters vote more than once in a row, the final result of the vote also depends on the order in which to choose between the different options. The theorem says that if the decision-making body has at least two members and at least three options to decide among, then there is no majority opinion aggregation technique that is acceptable from all perspectives of fairness. This is the problem with the US presidential election system, for example – individual candidates may already drop out of the competition during their own party’s pre-election, but may well be able to defeat the other party’s presidential candidate as a candidate for their own party in certain cases.
The precise mathematical proof of this theory won Arrow the Nobel Prize in Economics in 1972. 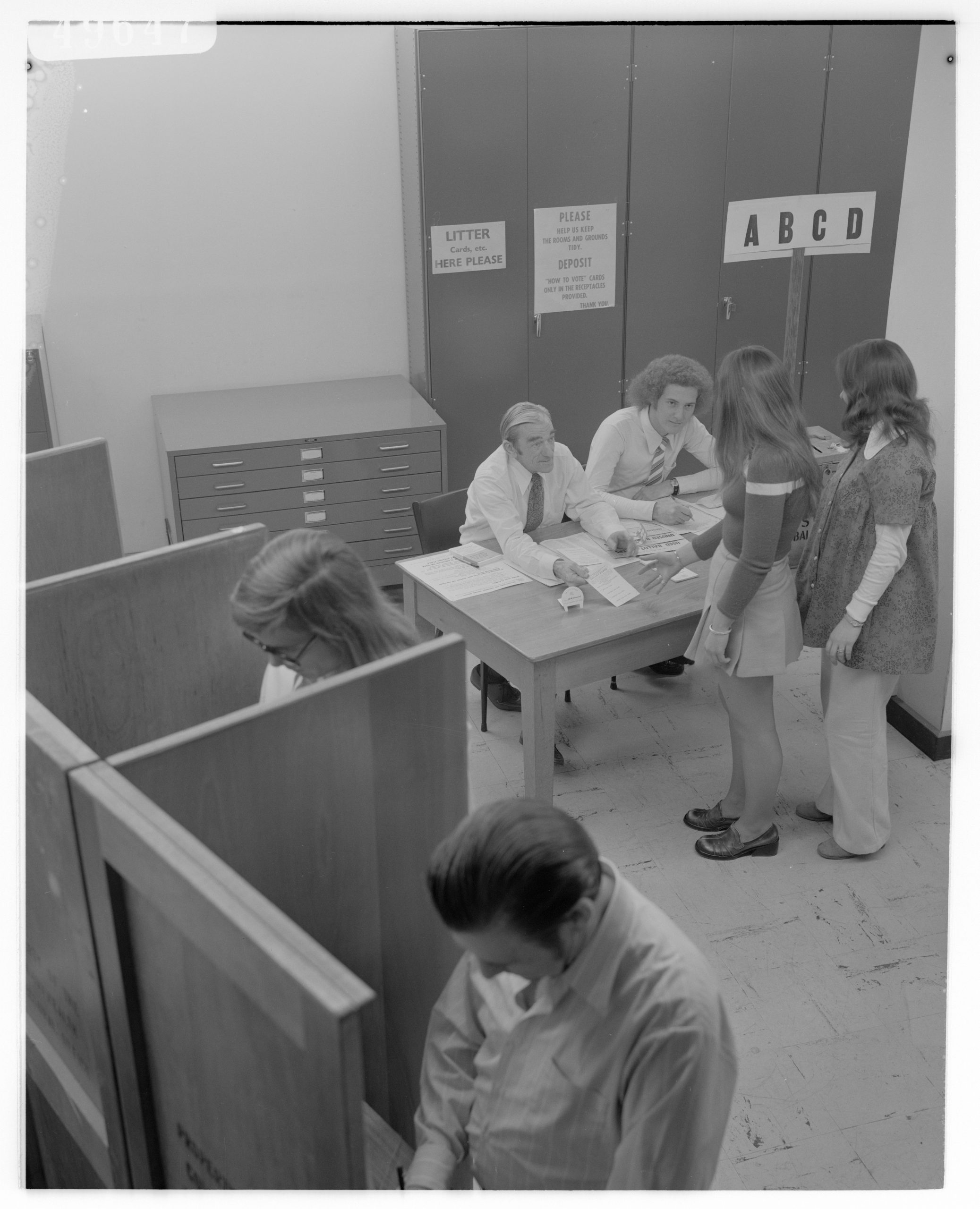 Mainstream economic theory had long held that economic development can be achieved basically through the accumulation of capital and the growth of the working age population. However, many theorists including Arrow questioned this conclusion later. Why is it that many countries with similar economic and demographic characteristics are developing at different rates? Arrow’s answer is that the economies of countries whose actors allocate a lot of resources to education and scientific research are growing the fastest. The result of this is a more skilled workforce and the availability of more efficient work tools (such as computers and electric cars), which all contribute to increased productivity and economic growth. 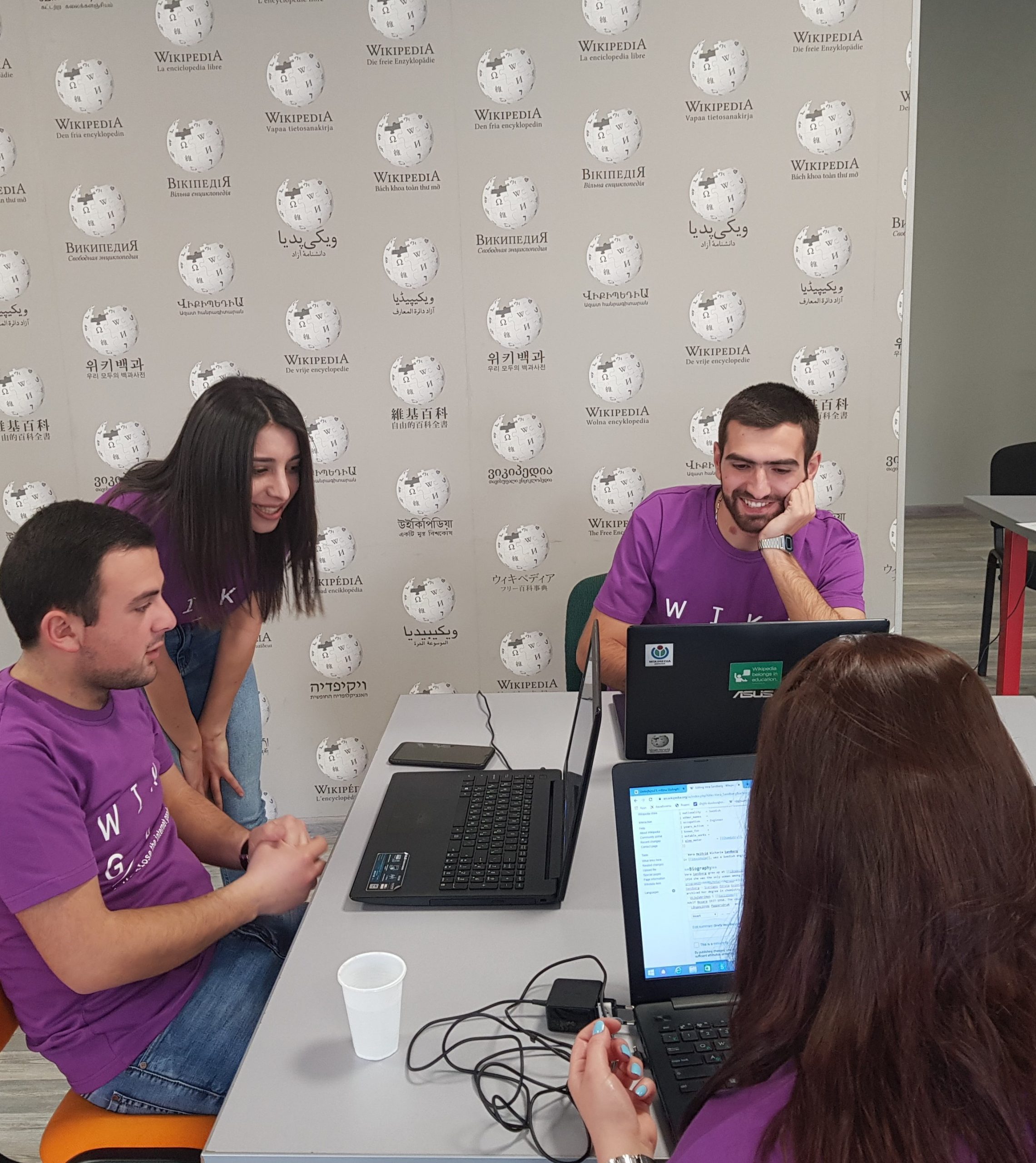 The ’moral risk’ of health care

Arrow achieved outstanding results in the economics of information as well. In an article published in 1963, he used the example of health care to demonstrate the wide range of problems caused by insufficient information provided to patients about their own illness, and the fact that patients are not adequately encouraged to take care of their health if they have insurances that cover all their treatment costs. This problem leads to serious moral dilemmas in all cases – hence the name of the topic. 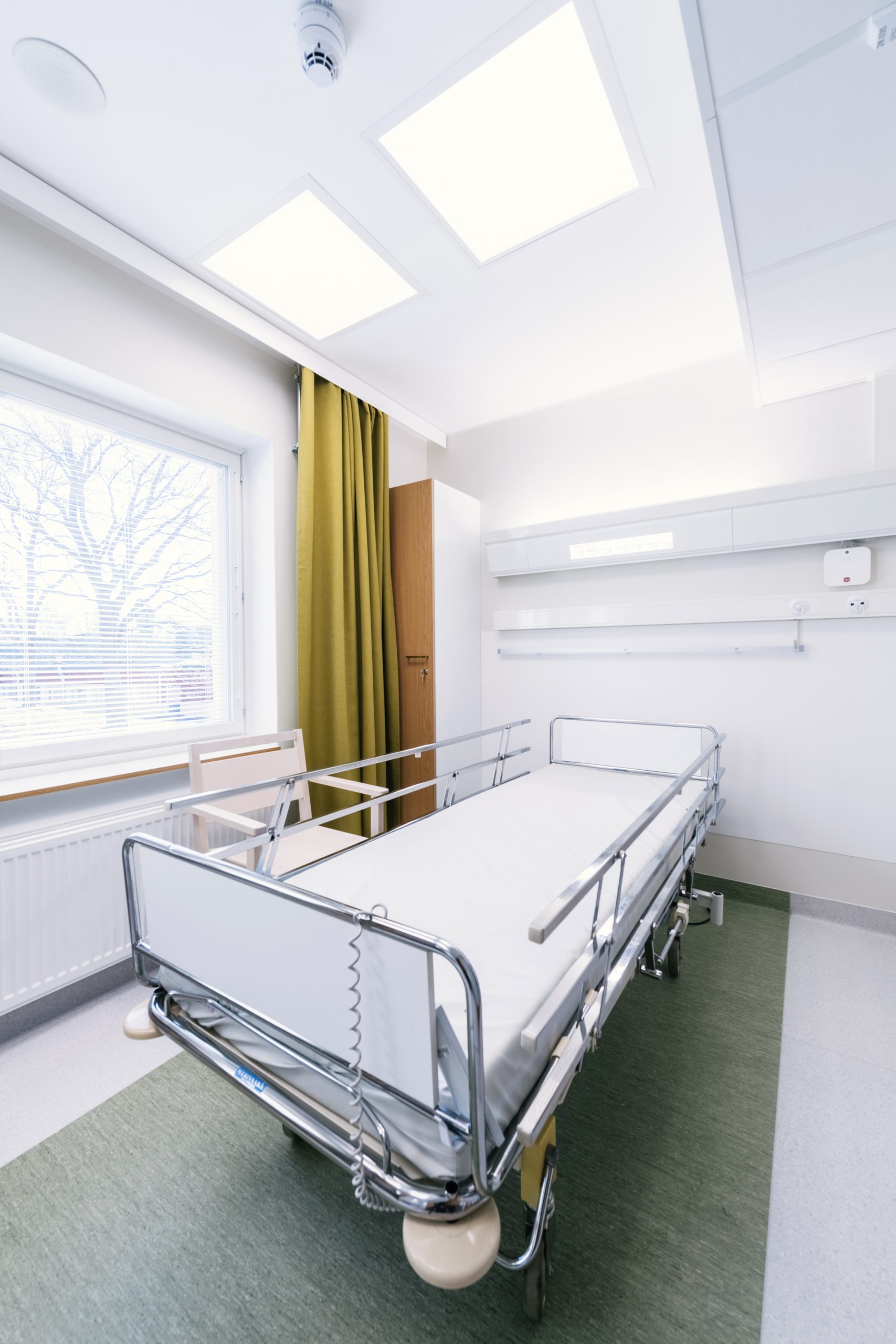