Had the evil plan succeeded, these scientists would have been killed, as well, just as our other brothers and sisters were. However, they were able to escape, responding to the darkness with the words of life. They built a palace from their thoughts, and that became our home. It is due to their grace and genius that humanity and mankind live on.

I was born in Freiberg, Germany. I lived in Vienna for eighty years, but in 1938, I was forced to emigrate to London. I was the founder of the psychoanalytic school. 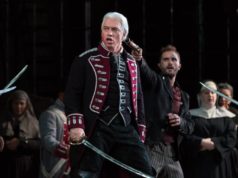 This year we are expanding our opera screenings with a new title. From the New York Metropolitan Opera, this time we will be screening...
Tovább 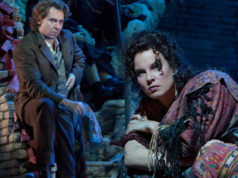 As seen last year, we continue our summer opera screenings. This time on July 7 at 8 p.m., the audience-favourite Carmen will be on...
Tovább 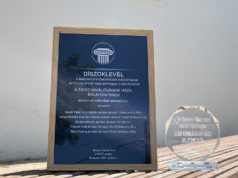 The "creators" of the House of Jewish Excellences won the special prize of the Association of Hungarian Architects in the "Balaton House of the...
Tovább 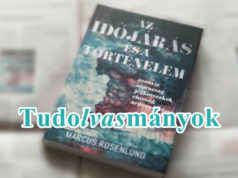 The reading club presentation is back, with another interesting book, this time from Marcus Rosenlund. Our guest performer Mihály Pósfai will tell us about the book, how...
Tovább 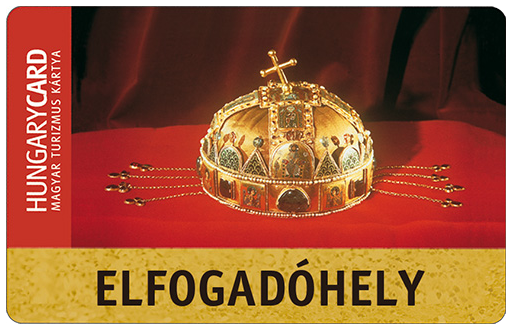